FREE 50ml Parlour Gin with all orders over $75 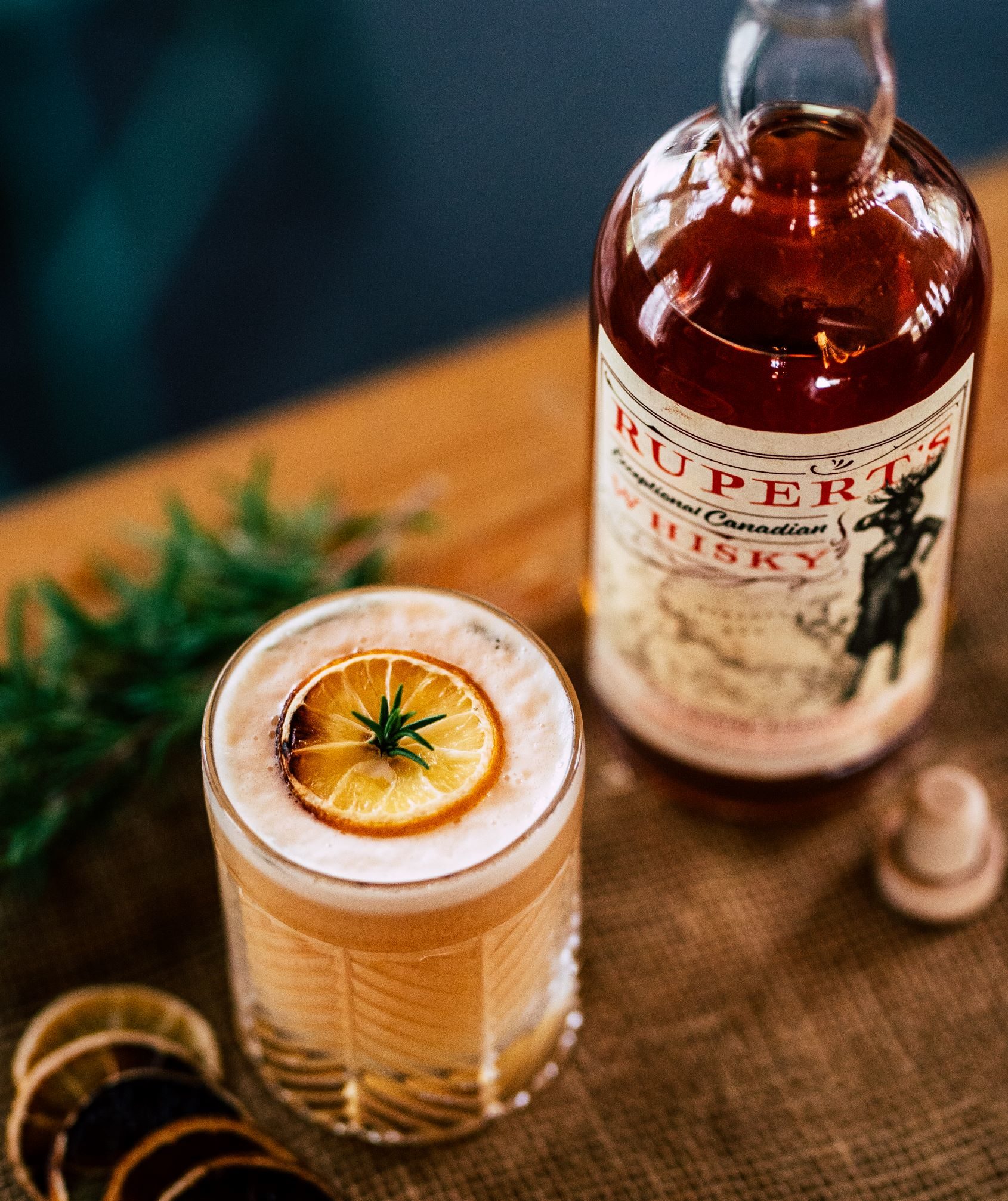 Rupert's Whisky offers an approachable flavour and a similar complexity to what you find in every bottle of Eau Claire Distillery's Single Malt Whisky. 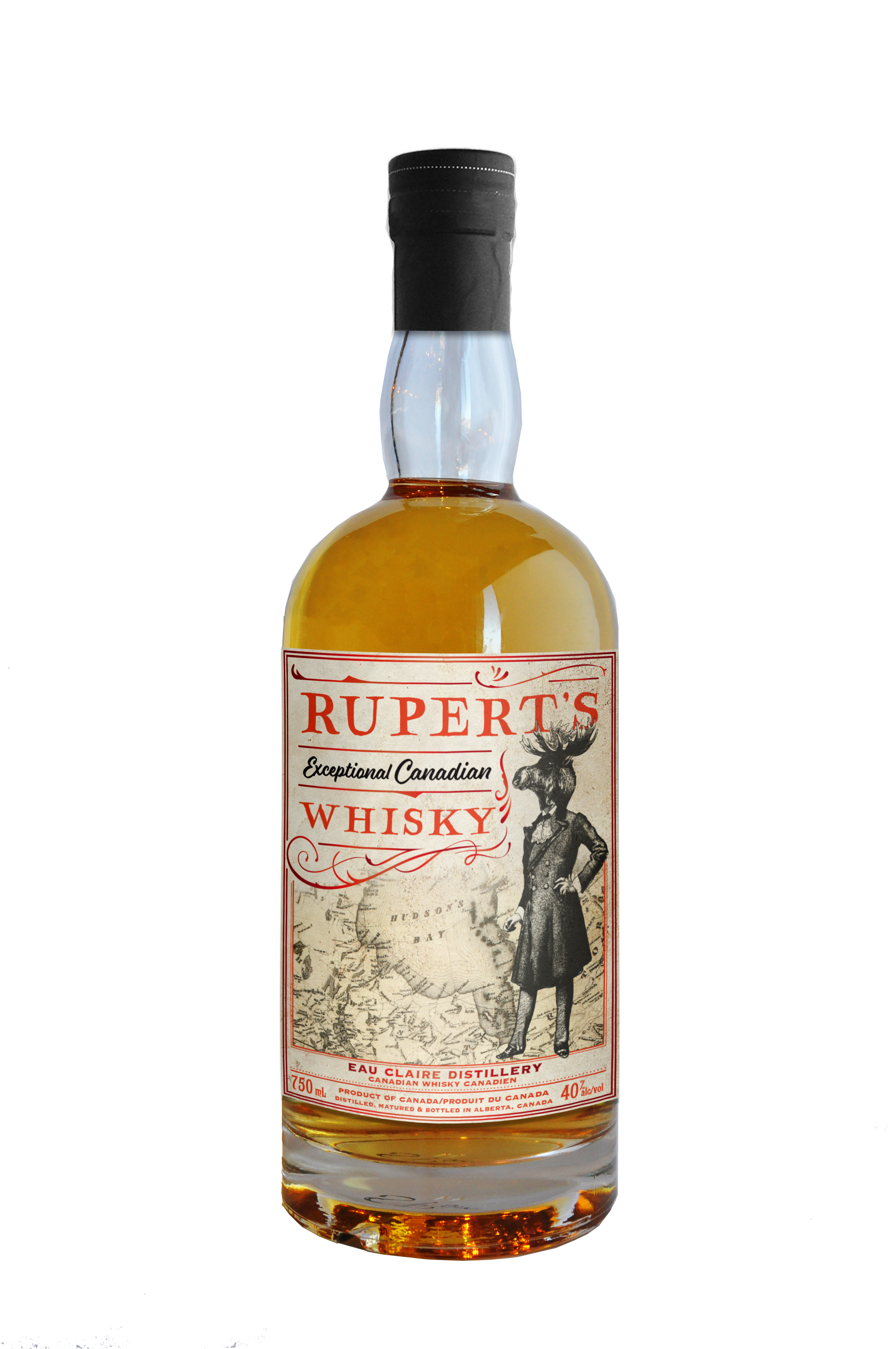 Put ice and all of the ingredients into a shaker and shake hard for about 20 seconds to chill the liquid really well. Strain the mix into a glass filled with ice and garnish with dehydrated orange wheel and smoked rosemary sprig

Combine water, sugar, and syrup in a pot at medium heat until sugar is melted. Add the Rosemary and Cinnamon and let simmer and steep on low heat for 30 minutes. Let cool and then refrigerate.